The market for craft alcoholic beverages, especially gin, has grown significantly in recent years. Our task was to create a new brand story, a striking name and slogan for a small and innovative craft distillery from the city of Vukovar, where they produce gin and other spirits with a special additive – industrial hemp grown in local Slavonian fields.

In addition to Slavonian hemp, the new gin contains as many as 10 varieties of local plants, such as Lika and Kordun juniper, bitter orange peel, southern lemon, rosemary, spruce, orris root and angelica. In addition to these unique ingredients, the gin’s special recipe and production process, our new brand story was inspired by the long tradition of growing hemp in Slavonia, a tradition that can be traced back not just for centuries, but millennia. 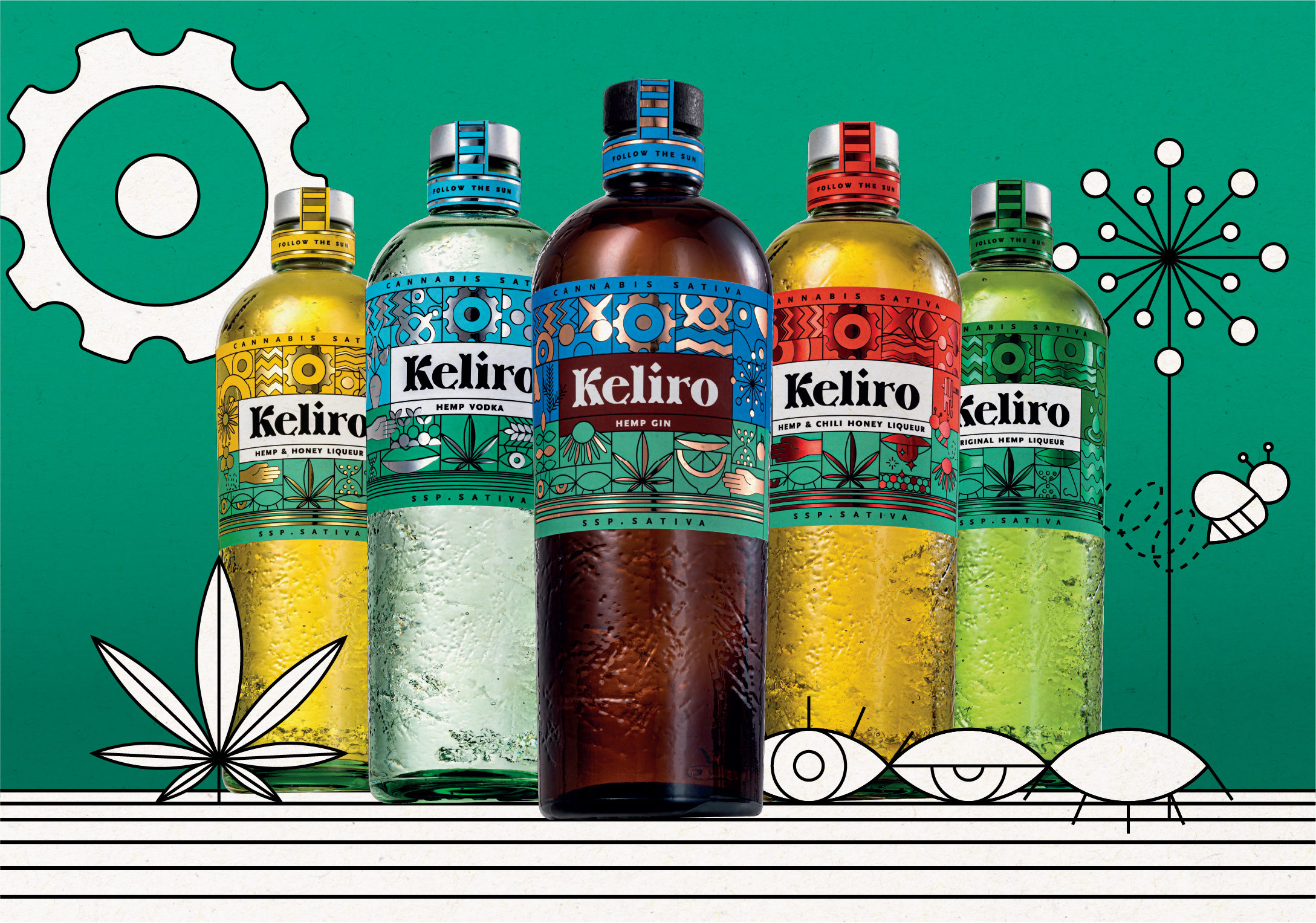 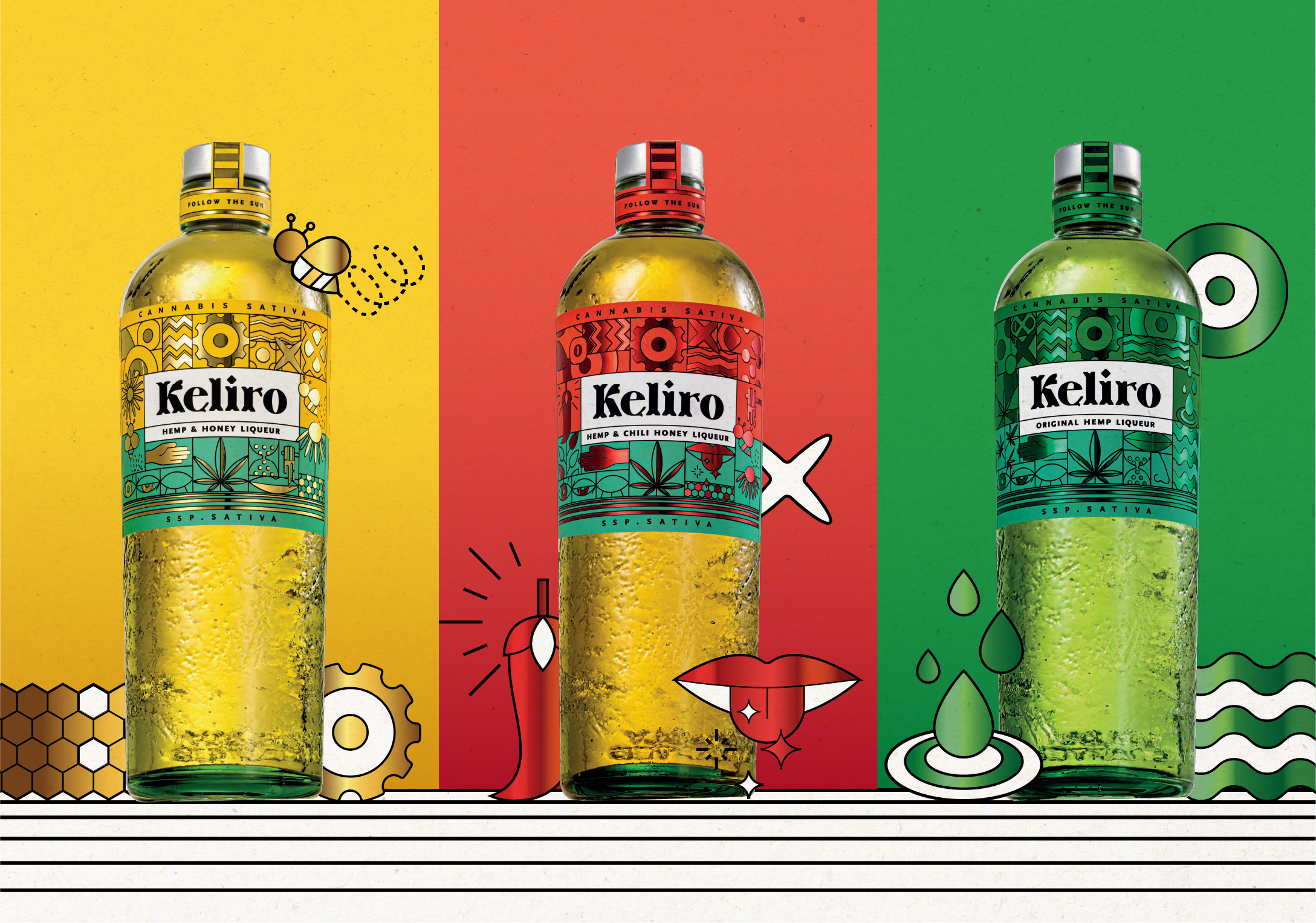 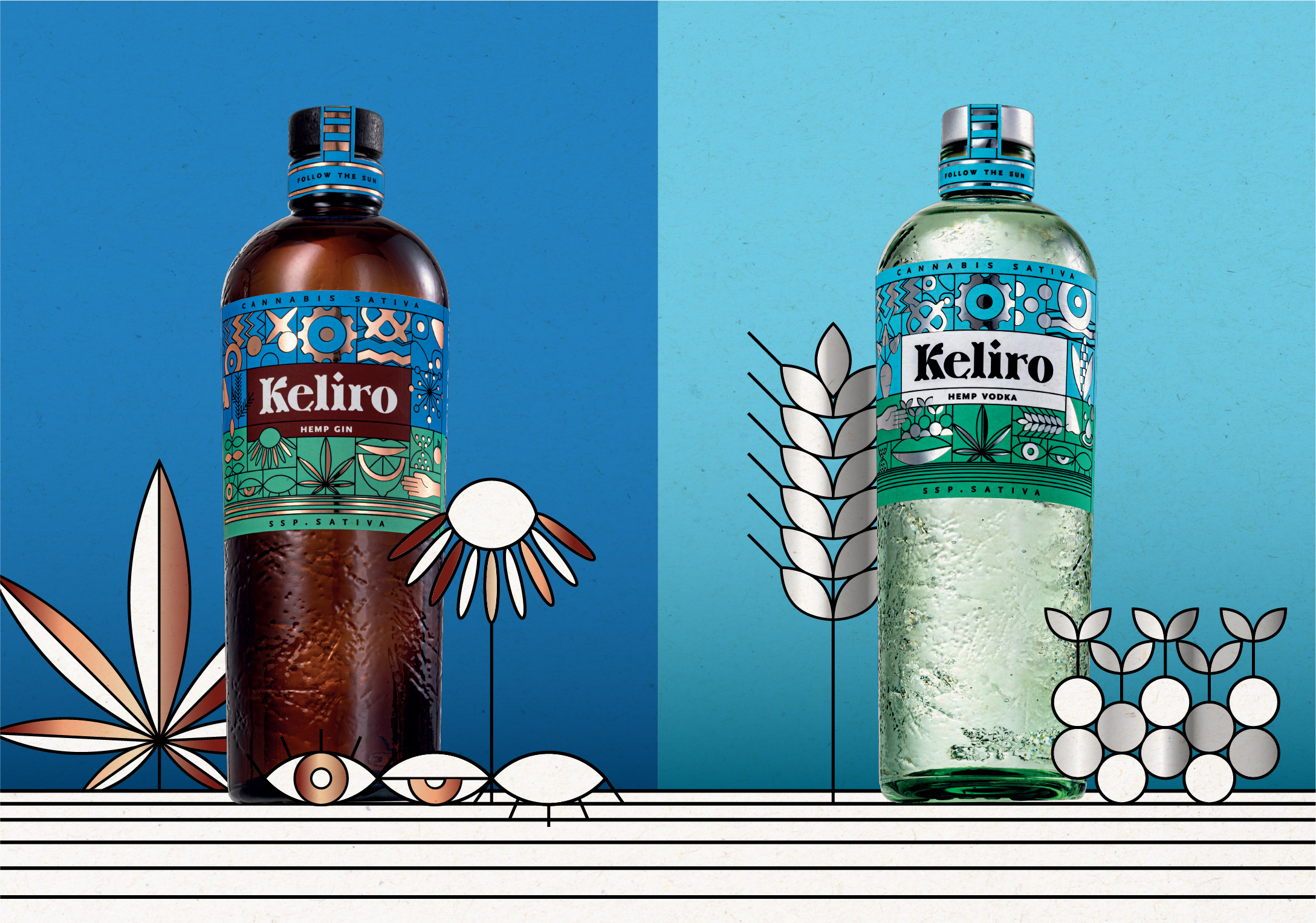 “Konoplja (hemp) has been present in Slavonia for thousands of years. Kudjelja, as Slavonians call it, has always been of great importance to all the different peoples who found their place here under the sun. From the first, local tribes of Vučedol culture, to the Celts, the Illyrians, and the ancient Romans, to the time of the noble Eltz family, the versatility and durability of hemp was well known.

In addition to the divine conditions they found here, the Slavonian land helped inspire the spirit of progress, and thus there has always been a rich tradition of innovation in this area. Of all the innovations such as pottery making, iron forging, the introduction of coins and road construction, the land’s early occupant’s imagination was perhaps most occupied with tracking the movements of the stars and counting the passage of time. The ornamentation on ceramics from the period of the Vučedol culture testify to this.

These designs show four symmetrical suns and a rhombus with a large star in the middle, which scholars note marks the constellation Orion. This symbolically depicts the four seasons: the sun rising from the depths of the sea, the eternal struggle between light and darkness, summer and winter. The oldest European calendar found near Vukovar, where the sun and stars are clearly visible is the crowning proof of these ancient inhabitant’s innovative spirit.

And we follow that same Sun today. Inspired by its warmth and fertile Slavonian land, we proudly continue the rich tradition of hemp cultivation and celebrate the rich history of innovation in Slavonia. ”

The new name Keliro celebrates the centuries-old heritage from the Celts, Illyrians and Romans in Slavonia. With the slogan “Follow the Sun” we toast the Sun, the glorious Slavonian past and those special moments of joy and relaxation.

The visual identity created by Studio Sudar found inspiration in the Vučedol calendar, from which motifs such as stars, the Moon and the Sun were derived, complete with illustrations of the ingredients of the new gin, such as hemp and orange. The vibrant, modern and striking visual identity projects the story of Slavonia’s rich past, but also celebrates the spirit of progress and moments of joy and relaxation. 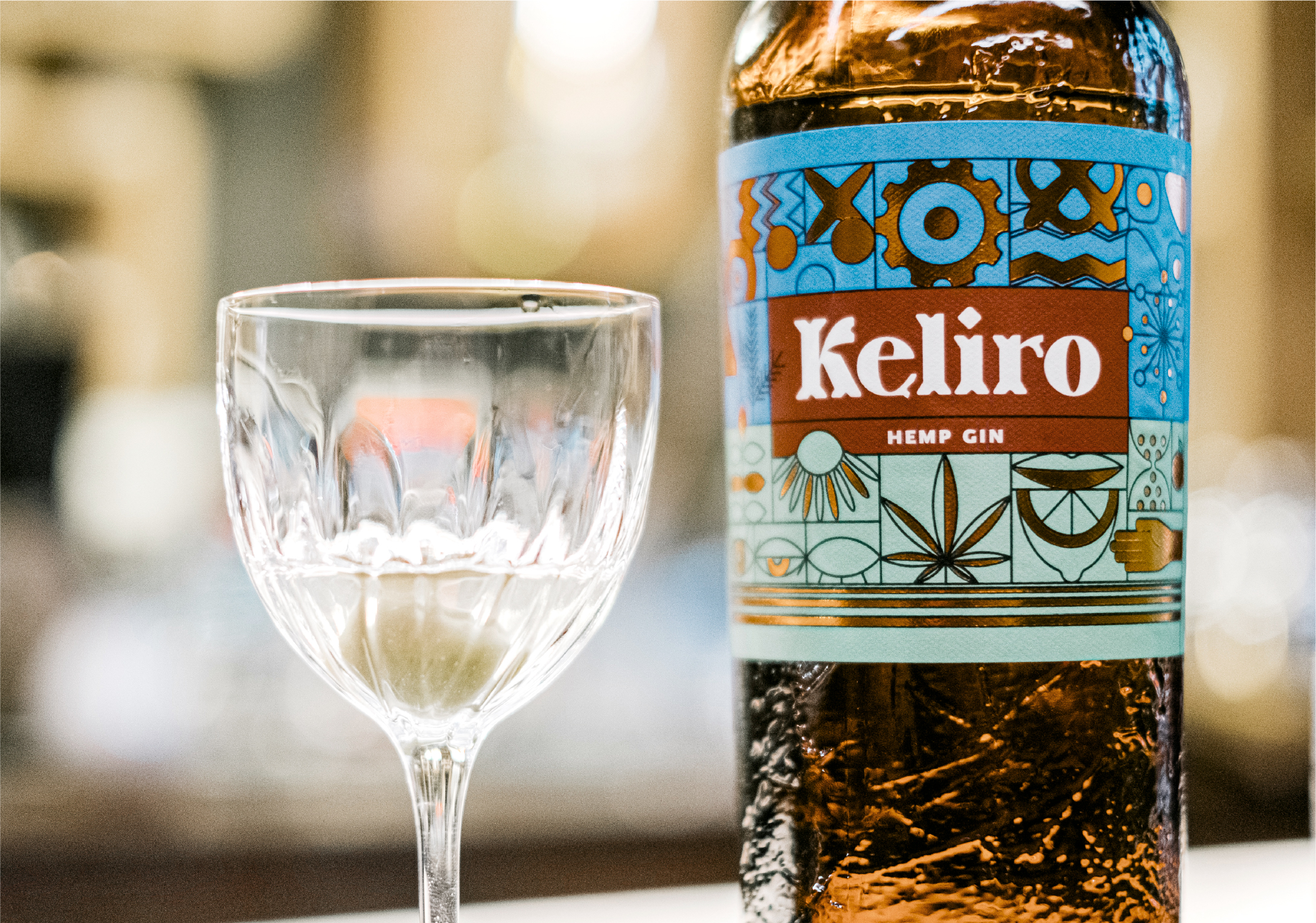 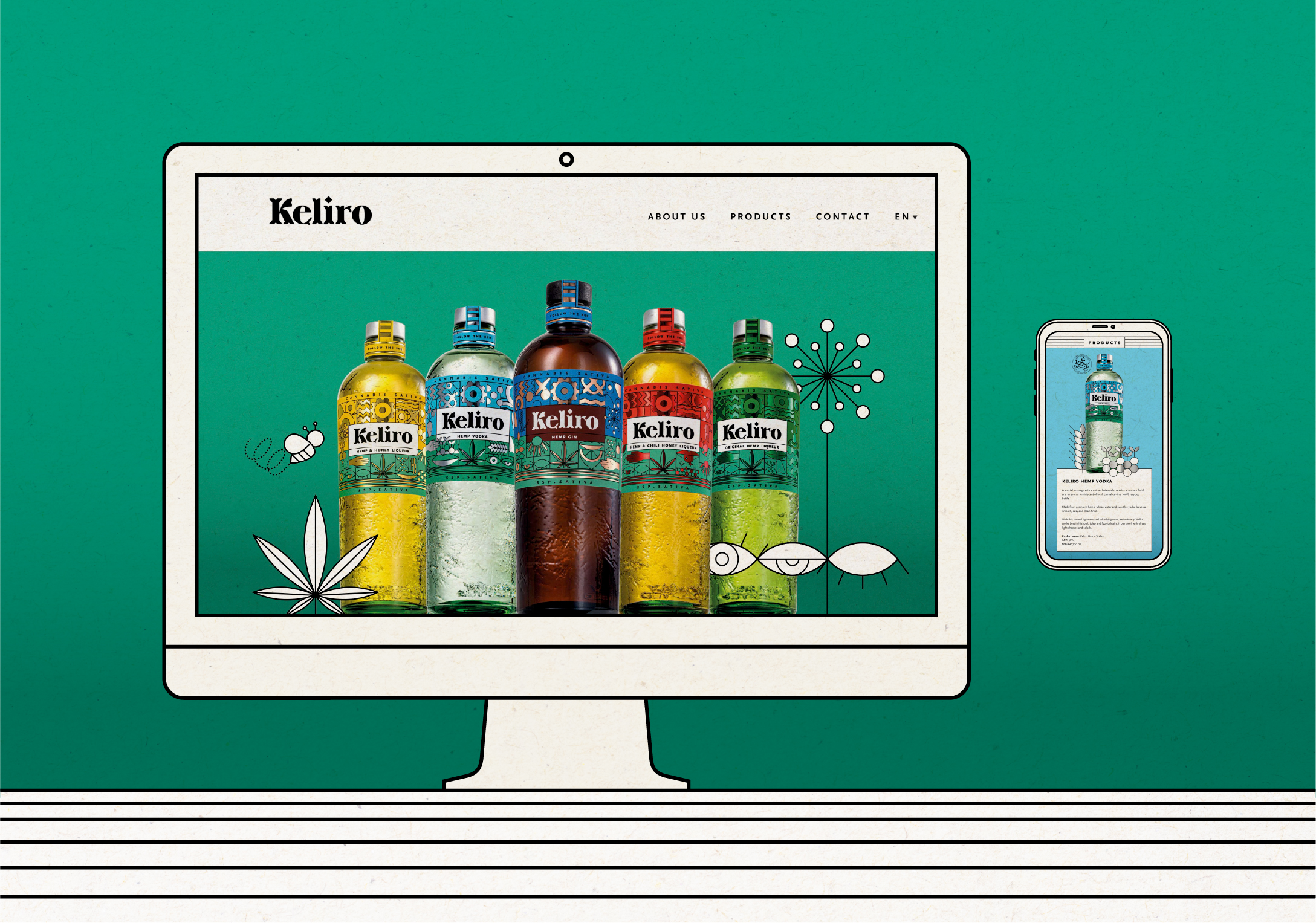 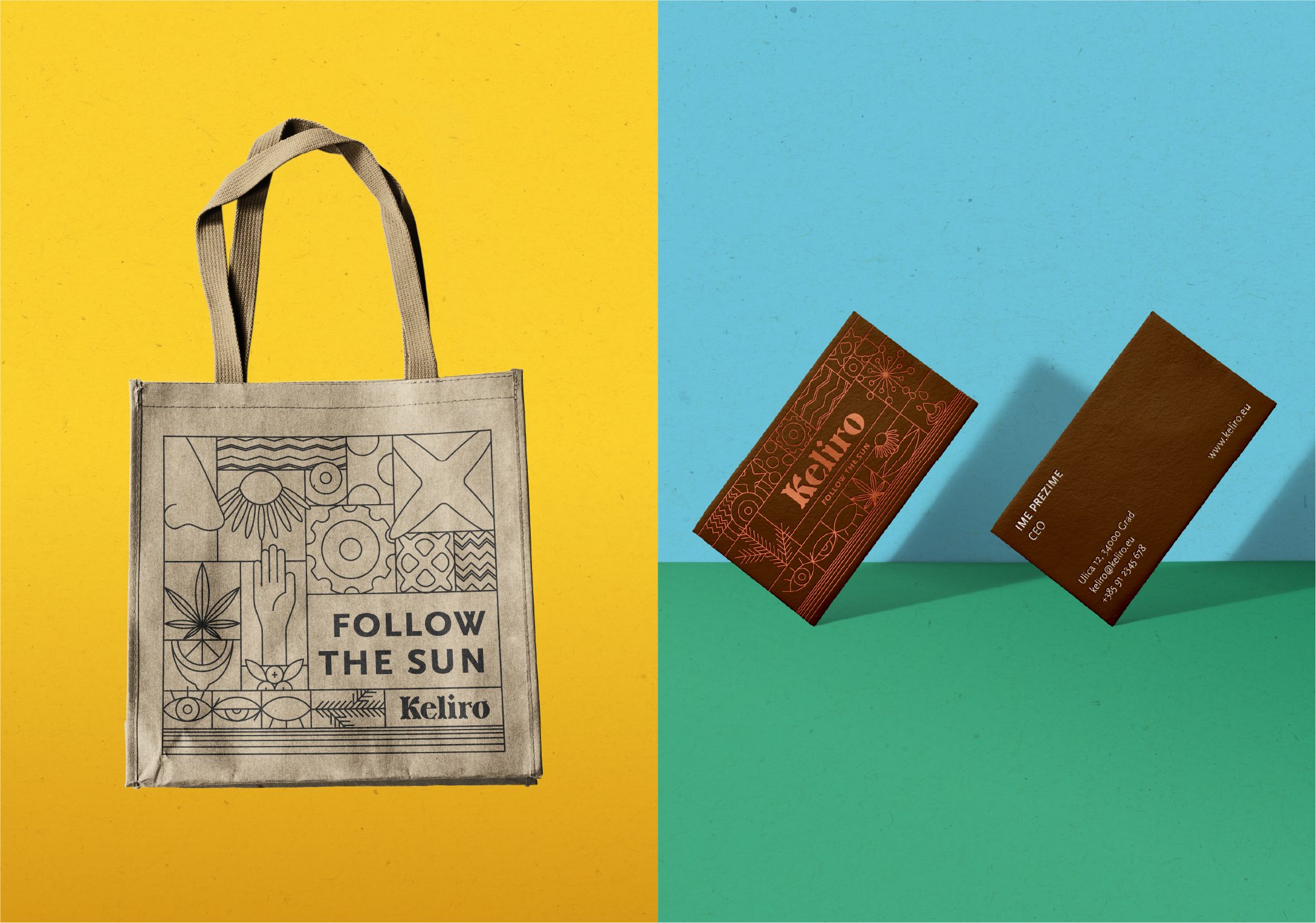